Inspiration can come from many sources – whether it’s friends and family, music and literature, religion and spirituality, or the beauty of the natural world. The lush photography and inspirational passages in this square wall calendar are sure to provide joy and rejuvenate the spirit. 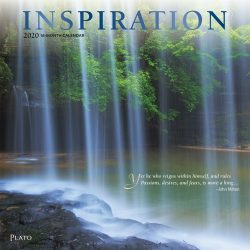 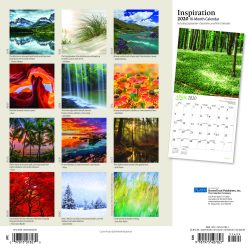 Appreciating the style and nuances of cooking and its presentation takes your culinary adventure beyond mere food to cuisine. Enjoy the beauty and elegance of vibrant place settings, colorful patterns, and an assortment of fresh food styled in simple and country-style presentations. Take the time to be inspired and appreciate the creations in your kitchen with this wonderful wall calendar. 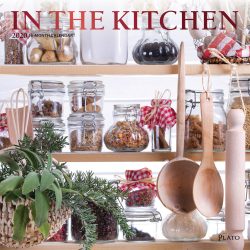 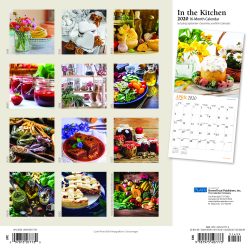 Get this amazing calendar from the following link:
In the Kitchen 2020 12 x 12 Inch Monthly Square Wall Calendar with Foil Stamped Cover by Plato, Home Cooking Food

Across the United States and in other places around the world, candy, flowers and gifts are exchanged between loved ones, all in the name of St. Valentine. It is the perfect time to express your love to your family in the most extraordinary way. Buy our 2020 BTS Bangtan Boys calendar and show your love to your loved ones.

Valentine’s Day is a special day and it becomes all the more interesting when you receive gifts and wishes from your loved ones and honor your love for one another by spending time together and exchanging gifts. Listen to Boy With Luv with your love and relish our 2020 BTS stunning calendar.

Sacred poems or hymns to God, psalms offer peace, solace, and inspiration to many. It is believed that King David wrote the 150 chapters of the Book of Psalms. In Hebrew they are known as Tehilim. The Psalms square wall calendar joins a collection of fine nature photography with a series of inspirational psalms. 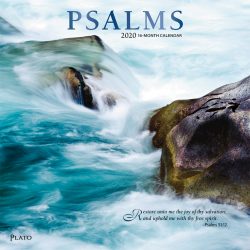 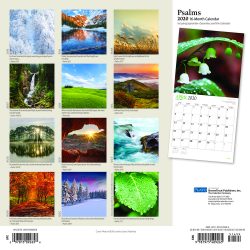 Known for their diminutive size, bright iridescent colors, and hovering flight, hummingbirds live only in the Western Hemisphere. However, they can be found almost anywhere between Argentina and Alaska. Early Spanish explorers called these migratory birds joyas voladoras, or flying jewels. This Hummingbirds square wall calendar features beautiful images of these vibrant little birds. 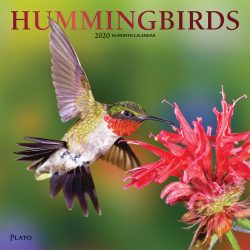 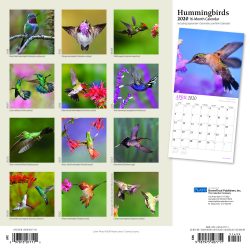 A garden is a place of undiscovered beauty. At every corner there is something blossoming, and nature’s paintbrush creates a vivid tapestry of textures, sights, and sounds. Sitting in a garden surrounded by colors and life can offer a moment of respite from a chaotic and noisy world. The vivid photographs in this wall calendar will transport you to those beautiful and lovely places. 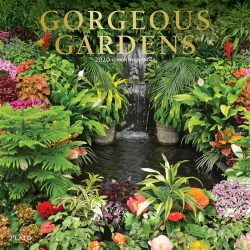 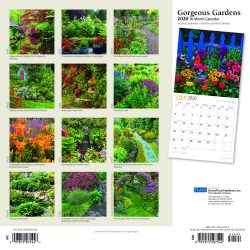 One of the most loved of the great Impressionists, Claude Monet strove to capture fleeting moments in his timeless paintings. The water lily pond at Monet’s home in Giverny provided the subject of more than 250 oil paintings that Monet created between 1897 and his death in 1926. If you appreciate Monet, you are sure to treasure this beautiful wall calendar. 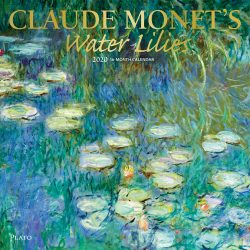 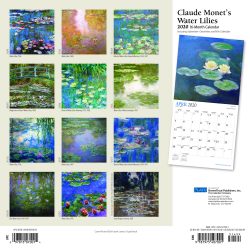 The serene sound of the waves gently crashing at your feet. A flock of majestic seagulls flying in a crystal-clear blue sky. A harbor of boats glittering in the distance. This By the Sea square wall calendar captures all the things you love about a seaside getaway without having to leave your home or office. 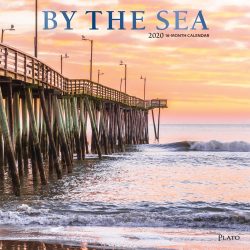 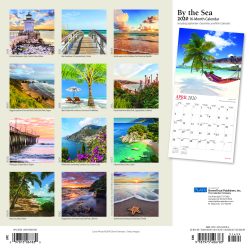 Everyone gets the winter blues sometimes. Instead of wallowing in gloom during those colder months, let this Beaches calendar act as a remedy. These exquisite photographs of beautiful beachfronts around the world are like a breath of fresh air-or rather, a tropical breeze. Explore the warm sands and crystal blue waters of paradise with this square wall calendar. 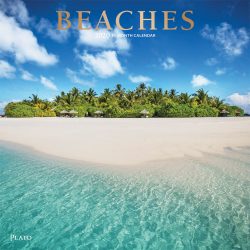 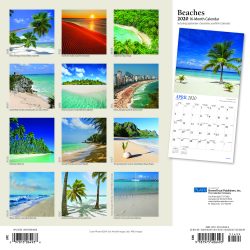