Essentially an American phenomenon, hot rods were built with the best of both worlds: the sleekness of classic car silhouettes with in-your-face horsepower and high-performance engines. Go cruising into the sunset with this American Muscle Cars calendar, which showcases beautiful photography of muscle car favorites in different locales. 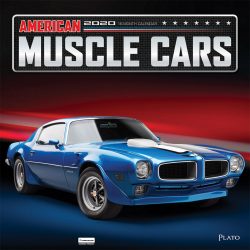 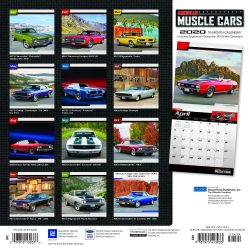 Plato’s annual square wall calendar devoted to outhouses has become a cult classic for calendar buyers who have a finely tuned sense of humor. Outside latrines can still be found in the country, especially near farms and old homes. Although rustic and lacking in home comforts, they offer quiet, privacy, and . . . well . . . maybe a not-so-refreshing bit of the outdoors. 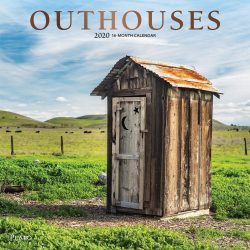 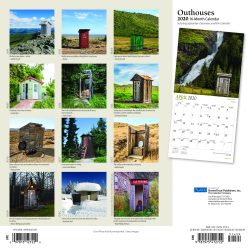 The Plato Calendars Mom’s Busy Family Planner is sure to bring better planning and organization to every home. A durable high-capacity pocket that remains constant throughout every month is handy for notes, bills, receipts, and event tickets. With a fresh and contemporary design, this planner includes detailed holiday and moon phase content. 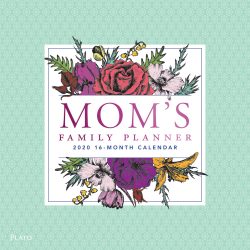 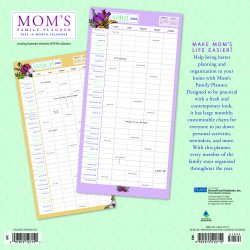 The New Year is a new adventure, a new chapter in your life, 365 days of new possibilities and opportunities waiting for you. Plato Bangtan Boys calendar represents a new hope.

You feel excitement as new chances come your way. Our amazing 2020 BTS calendar are one of those chances. Don’t miss the opportunity to enjoy our calendar featuring imagery of seven members of the most popular boy band in the world.

This 2020 calendar is a delight for all cat lovers out there! With a range of breeds and professional photography you will certainly get your cat fix throughout the year. 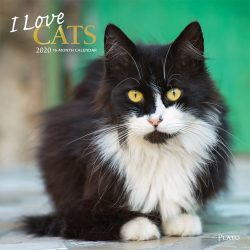 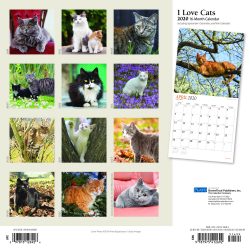 Dogs and cats can be each other’s best friend! Don’t believe us? There’s proof and it’s in this delightful mini wall calendar that celebrates these charming friendships that transcend differences. If you love baby animals, you are sure to love this adorable Kittens & Puppies calendar. Cross-species friendship never looked so cute! 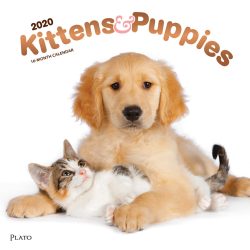 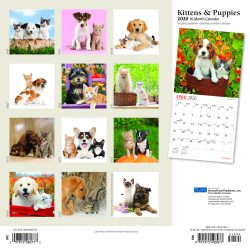 BTS, known as the Bangtan Boys, is extremely popular South Korean boy band. Relish high-quality imagery featuring BTS 7 members on our 16-months-calendar, with 4 additional months from September to December and enjoy incredible photos of the most popular boy band today.

Masterpieces at the Louvre, the romance of the Eiffel Tower, legendary Notre Dame, the River Seine, cafés crowded with talkative people, and of course, exquisite cuisine-Paris is a world unto itself. The City of Light is a treasure to behold. Visit spectacular Paris whenever you like with this square wall calendar. 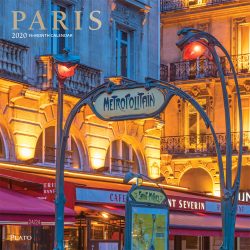 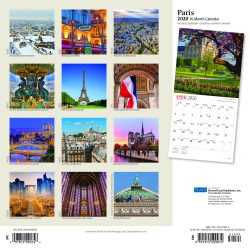 A vast universe that represents unseen and imagined possibilities, the cosmos has long been a source of inspiration and discussion for artists, philosophers, and scientists alike. Featuring a collection of breathtaking imagery of heavenly bodies, this calendar will delight and inspire those who like to ponder the big question: “Are we alone?” Expand your mind and take a trip to the mysterious unknown with this Outer Space square wall calendar. 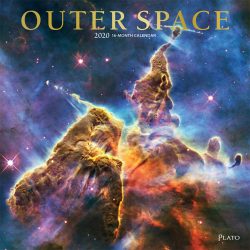 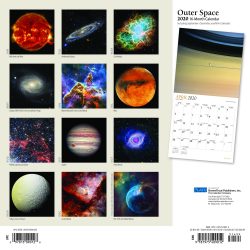 BTS, also known as the Bangtan Boys, is a seven-member South Korean boy band formed in Seoul in 2013. Originally a hip-hop group, their musical style has evolved to include a wide range of genres. They became world-wide popular and the band is celebrated by a loyal international fan base.

BTS band finally broke through the culture barrier overseas to make significant waves in the US. That happened because of combination of factors, most of them are about change. Change your old calendars with Plato BTS 2020 calendar.

The approach BTS has taken to building its fan base and interacting with its fans should be appreciated. Support your favorite band and adorn your walls with our latest BTS calendar.

This website uses cookies to improve your experience while you navigate through the website. Out of these, the cookies that are categorized as necessary are stored on your browser as they are essential for the working of basic functionalities of the website. We also use third-party cookies that help us analyze and understand how you use this website. These cookies will be stored in your browser only with your consent. You also have the option to opt-out of these cookies. But opting out of some of these cookies may affect your browsing experience.
Necessary Always Enabled
Necessary cookies are absolutely essential for the website to function properly. This category only includes cookies that ensures basic functionalities and security features of the website. These cookies do not store any personal information.
Non-necessary
Any cookies that may not be particularly necessary for the website to function and is used specifically to collect user personal data via analytics, ads, other embedded contents are termed as non-necessary cookies. It is mandatory to procure user consent prior to running these cookies on your website.
SAVE & ACCEPT
error: Content is protected !!